The latest news from Scott Donaldsons team is:

Earlier in the week, he was within 400km of the coast, but an easterly wind has pushed him 40km back into the Tasman.

The good news for the kiwi adventurer is that the wind is due to change to a westerly direction tonight, and will give him favourable winds for the next week. Meaning he could make landfall in 7-9 days.

“The currents will be neutral, but the wind will push him along. As far as a landing point, we’re not sure quite yet, it will depend on the wind direction, he could end up going a little further north than New Plymouth, but we’re hoping to have a clearer idea by Thursday next week.”

With favourable winds a week ago, Donaldson was covering up to 85km a day.

Donaldson left Coffs Harbour on the New South Wales Coast on May 2 and made it to Lord Howe Island in 10-days – a distance of 586km. Waiting out a storm for 7 days, he resumed his journey to New Zealand on May 18, which means he has been at sea now for over a month.

“I’ve spoken to him briefly via Satellite Phone and he is in great spirits, itching to get home.”

Donaldson is aiming to make landfall on the Taranaki Coast – a distance of 2200 kilometres although he will likely paddle 3000 kilometres.

With his Trans-Tasman Kayak attempt, Donaldson is raising funds for Asthma research. Donaldson himself is an Asthma sufferer. Donations can be made via https://givealittle.co.nz/cause/tasman-kayak 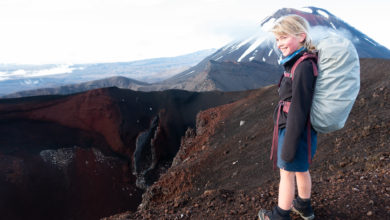 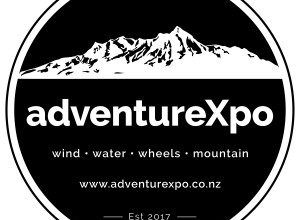 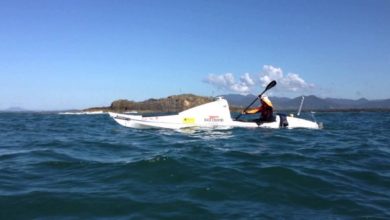 Scott Donaldson half distance across Tasman