A kiwi in the million dollar challenge

The annual challenge featured handpicked video footage chosen from 42,000 submissions from passionate and creative GoPro fans from around the world. Every single person whose clip was featured in the final Million Dollar Challenge video will receive an equal share of one million US dollars.

Angus (@angus_sellen) was the only Kiwi to be featured in the video, and will be receiving an incredible $22,222 USD for his entry. Angus is a keen skydiver, paraglider and speed diver and is looking to put some of the money towards some proper mountaineering clothing and equipment for when the weather is not so perfect, as well as a speed flying trip in Europe later in the year. Angus’ footage of himself speed flying can be found at 0:49 of the video, and was captured using the GoPro MAX in order to provide a 360 degree perspective of the pilot, wing and terrain in one frame. 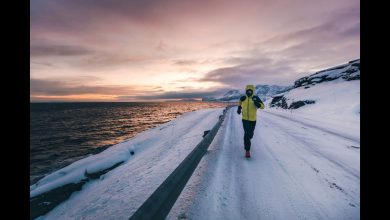 Pau Capell | Run For The Arctic 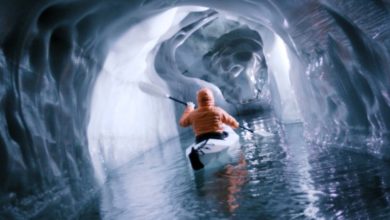 Everyday is a Adventure! 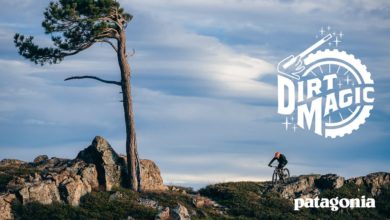