Direct from the UK, the world’s greatest living explorer, Sir Ranulph Fiennes is coming to Auckland, Wellington and Christchurch in May 2020. In this fascinating evening we will hear tales from his expeditions over the last 50 years – the meticulous planning, the highs and the lows and just what it takes for someone to cut their own fingers off when frostbite sets in – and so much more.

“I’m thrilled to be visiting in May.  I look forward to sharing stories from my many adventures over the years.  From my young days in the British Army, through to climbing Mount Everest in my 60s, it will be a fun evening reminiscing about some good times”

Now in his 70s, Sir Ranulph has packed more adventures in one lifetime than most people can ever dream of.  Named by the Guinness Book of Records as the ‘world’s greatest living explorer’, Sir Ranulph Fiennes has spent his life in pursuit of extreme adventure, risking life and limb in some of the most ambitious private expeditions ever undertaken.  Some of his lifetime highlights include:

Sir Ranulph offers a personal journey through his life, from his early years to the present day. Both light-hearted and strikingly poignant, the live show spans Sir Ranulph’s childhood and school misdemeanours, his army life and early expeditions, right through the Transglobe Expedition to his current Global Reach Challenge – his goal to become the first person in the world to cross both polar ice caps and climb the highest mountain on each of the seven continents.

Sir Ranulph Fiennes’ many endeavours have pushed his endurance levels to the very limits, inspiring generations and making him a pioneer of exploration with an unparalleled story to tell.  He is truly a living legend who understands just how precious our world is and the importance to keep it that way.

TICKETS ON SALE Thursday 27 May 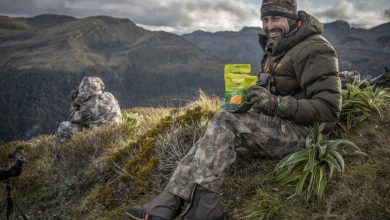 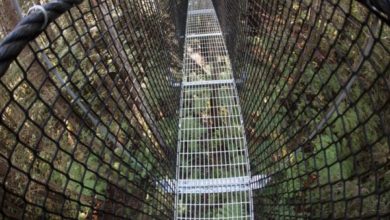