For over 20 years, Chris Figenshau has captured the essence of Jackson Hole Mountain Resort with his “Photo of the Day”. Calling Jackson Hole home, Chris proudly plays the role of devoted father and husband while quietly being one of the most respected on-slope photographers in the industry. He has captured the sport’s most dramatic images and video as he joins elite expeditions to the world’s highest technical peaks, always returning home to family, friends and community in the Tetons. 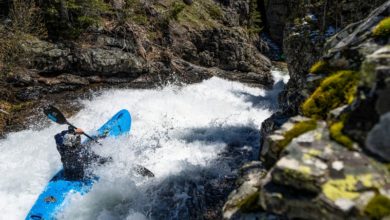 This is worth watching Knox Hammack 2015 Highlight Reel 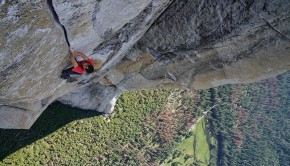 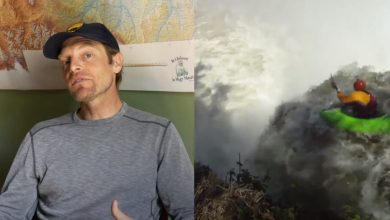