An Alaskan climber grabbed at tufts of grass and called out to her climbing partner before falling more than 100 metres to her death.

The details of Nicole Catherine Leman’s final moments were recounted in a Coroner’s report into her death. She died after falling more than 100 metres off Rabbit Pass, a route in the South Island’s Mt Aspiring National Park, on December 9, 2015. She was 24.

Her’s was the first known fatality in that part of the park.

Leman’s climbing partner, Bernhard Mueller, told police the pair prepared for the climb with hikes through various South Island passes, as well as seeking further information from the Department of Conservation visitor centre in Wanaka.

Mueller met Leman a month earlier in Takaka and the pair decided to travel and hike together. He described her as “extremely fit” and “experienced with hiking and navigation”.

They left the Blue Pools area on December 6, staying in multiple huts before leaving Tops Forks Hut on the morning of December 9. Mueller told police weather conditions were “perfectly good for the next part of the journey” up to Ruth Flat, where they intended to camp.

After completing the Waterfall Flat section of the pass, they began the approach to Rabbit Pass, a steep drop to their left. He told police they were walking at “a steady pace, feeling quite comfortable”. The track was dry, covered in grass and stones.

At one stage the pair were “talking and joking, saying it was way better than expected”.

While on the steepest part of the route, Leman turned to Mueller, lost her footing and fell onto her stomach. She slipped down the bank feet first.

Mueller was about metre behind her and tried to reach out with his pole “but Ms Leman couldn’t grab hold of it”, the coroner says in her report.

Leman grabbed at tufts of grass as she fell, trying to slow the pace of her fall.

“She was picking up speed and calling out as she slid down the slope,” Mueller told police.

“Towards the end of the slope she approached the drop-off and started to tumble, then went over the edge.”

A group of mountain guides, including Mount Aspiring Guide Whitney Thurlow, were further up the route on the same afternoon.

At about 1pm they had seen Leman and Mueller down the route before Thurlow heard “a clatter”. He called emergency services on his satellite phone before another guide ran down to meet Mueller.

Mueller said he rounded a corner to see Leman “lying face down on a snow patch, possibly 100 metres below the drop off from which she fell”.

“When Mr Mueller and the guide reached Ms Leman, she was unresponsive,” the report says. Despite CPR efforts until paramedics arrived, she was declared dead at the scene.

A DOC investigation into Leman’s death recommended information about Rabbit Pass be strengthened “to better reflect the hazard that exists at all times” in the area.

It also suggested signs be installed where the tramping track turns into a more open “route”, to reinforce that users “require more skill and experience”.

A New Zealand Mountain Safety Council (MSC) report into the incident said it “appeared the pair had adequately researched their trip” and their approach was “an example of international visitors displaying commendable preparation”.

“Once careful balance is lost and momentum takes over, there is virtually nothing anyone can do to correct the situation,” the MSC report stated.

“When the terrain below is as severe as that experienced climbing over Waterfall Face, the outcome is almost always tragedy”. 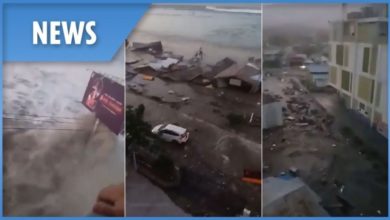 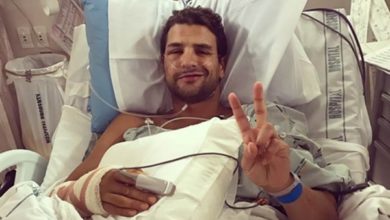 Bozzone on the mend with hopes to race Kona 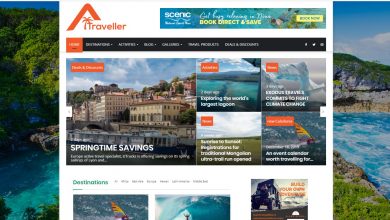 The growth of Adventure Traveller