Kiwi rider Sam Gaze held off a storming sprint by world champion Nino Shurter to win the opening round of the UCI Mountain Bike World Championship in South Africa today.

Sam Gaze outsprints world champion Nino Shurter for victory and in action during the UCI World Cup in South Africa.

The trio will all represent New Zealand at next month’s Commonwealth Games on the Gold Coast. Gaze and Cooper were part of a six-strong team to pull clear of the pack on the first lap of the elite’s men’s cross-country race. Shurter and Gaze then established a gap on the third lap and from that point swapped the lead in a see-saw battle.

The Kiwi made his move midway through the final lap and withstood a number of attacks from the six-time world champion before edging him in a sprint finish to claim a remarkable victory, and a place in New Zealand mountain bike history.

Cooper finished sixth, two minutes behind the winner in a solid first-up effort.

North Canterbury’s Oliver, fourth in the elite race at the recent Oceania Championships, started strongly in the under- 23 race to lead after two laps.

Norway’s Petter Faberhaug put in a blistering third lap to assume control but the young New Zealand had an impressive ride to finish a minute down on the winner, and nearly one-minute clear of third.

It was his first podium at a World Cup Under- 23 race.

Unfortunately, New Zealand and Oceania champion Samara Sheppard did not finish in the women’s elite race, withdrawing after one lap, although the cause is unknown.

The riders return to New Zealand to prepare for next month’s Commonwealth Games. 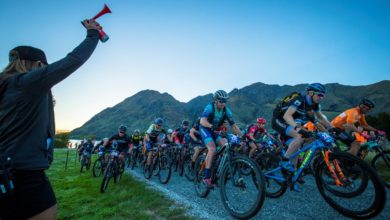 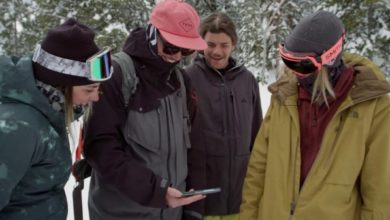 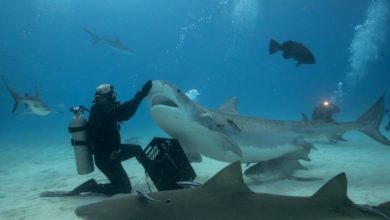 A Week Living With Apex Predators – A Shark Story