2014 and 2015 were devastating years on Mt. Everest with the highest recorded number of fatalities. I was there for both seasons. I got lucky in 2014 and was trapped above the avalanche that claimed the lives of 16 Sherpa men. In 2015 I was hit directly by the tidal wave of snow that took out EBC that claimed the lives of over 18 people. I was again, fortunate to survive. It took a long time to sort this all out emotionally and psychologically. I took a break for a few years while I constructed a new narrative and quietly dealt with the post traumatic stress. Leaving the footage alone on my hard drives was a part of that strategy, my own healing process. 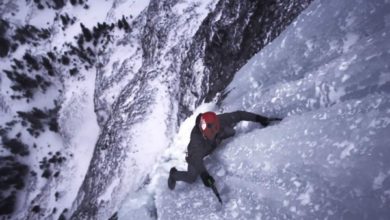 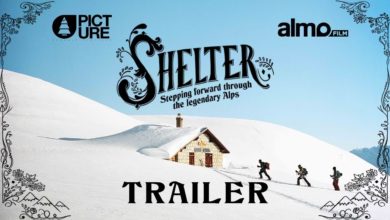 The countdown has started 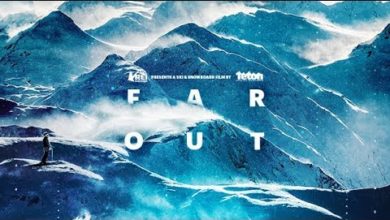 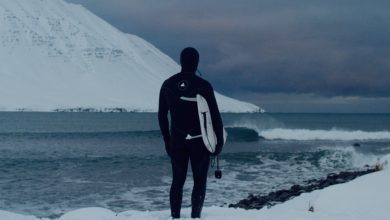 A Corner of the Earth