Is there anything more absurd or pointless than rock climbing?

You would think if the risk was potentially life-threatening, the reward would add something tangible to your life. But climbing provides nothing of the sort, nothing useful. Asked why he spent a month pinned to the side of the 900m-high Dawn Wall of El Capitan, in California’s Yosemite Valley, to claim the prized first ascent in 1970, Warren Harding simply said: “Because we’re insane.” The goal a climber seeks to conquer might be, like El Cap, a rock sculpture whose beauty defies description. Or it might be a scruffy boulder two metres high, around the corner from the local TAB. They’re all rocks and climbers love them, travel the world to scale them, dedicate their lives in pursuit of them.

I was in my late-20s when I really discovered rock-climbing. I had dabbled, pulled on plastic in gyms, owned a harness and shoes and called myself a climber. But I didn’t really understand what the term meant until I lived in the back of a van near Castle Hill Basin, one of the world’s best climbing destinations an hour inland from Christchurch. For me, it was the beginning of the end of working life as most people know it. I spent most of the next seven years on the road, from rocky spires in the Argentinian Andes to jungle limestone in Cuba. From granite peaks shackled by glaciers in the Canadian Rockies to the stalactite caves of the Greek island of Kalymnos, or the gargantuan limestone arches of China. 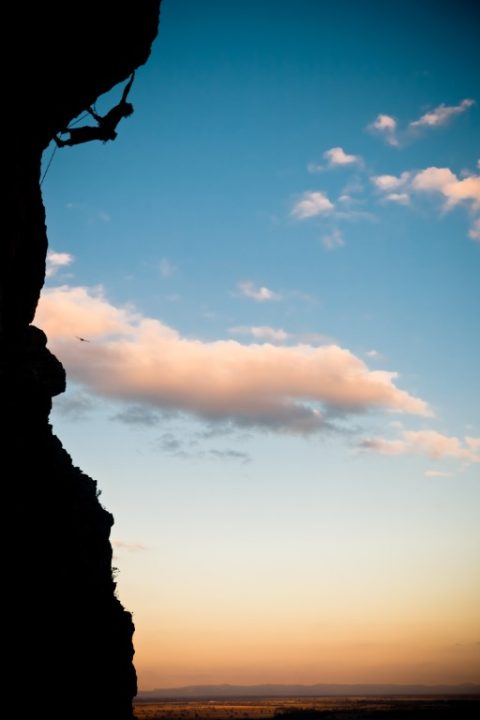 A climber finds it nearly impossible to convey the magic of the sport to a non-climber. Much has been said about how climbing engages you in the present moment, igniting every part of your body as it weaves its way through a vertiginous vortex. Nothing makes you feel more alive. It challenges not only your physical strength, but your technique and problem-solving skills, your control over a survival instinct that howls at you from a place just under your skin. In the simplest terms possible, climbing is fucking good fun. But it is experiential. The only way to really understand is to do it. The first time is always the same. Clinging to the side of a cliff by your fingertips is numbingly terrifying. A feeling resembling anything like fun only emerges once you reach the top. Only then can you sample the view as your reward, and contemplate what you’ve conquered. (The alternative reaction is profound relief and release from a crippling fear, in which case climbing probably isn’t for you.)

The first time I topped out on a mountain, I remember battling through the frigid cold and an ominous sense of fragility, hundreds of metres high on a sheer rock face. But pulling the last move and standing at the top, the clouds forked with biblical timing and bestowed upon me glorious sunshine, and with it a warm sense euphoria with an intensity I’d never known. It’s a sensation I’ve experienced repeatedly. It’s addictive. This is the kind of feeling for which climbers reject job offers, homes with white picket fences, and proximity to friends and family so they can climb in the most divinely gorgeous corners of the world. Scrounging for pennies to prolong climb-time. Living in tents, in the backs of cars, under a mangled mess of tarpaulins and string. Feral doesn’t even begin to do justice to the kind of odours that emanate from a dirtbag climber who hasn’t seen a shower in weeks.

A dirtbag doesn’t understand why anyone would want to spend their free time re-organising their linen closet, or shopping online for the ironing board that is hyped as making your life complete. It seems equally ludicrous to non-climbers to suggest that sticking your fingers inside a pocket of volcanic rock and pulling your body higher should open the doors to enlightenment. So come with me and I’ll try to provide you – through this column – with a snapshot. From Thailand to Turkey, Laos to Bolivia, Australia to California. An effort to answer the great question of our time: ‘Why?’ 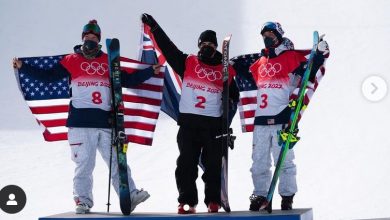 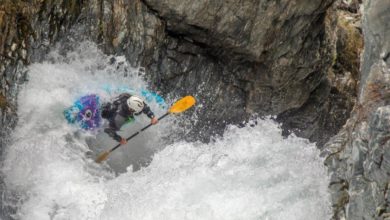 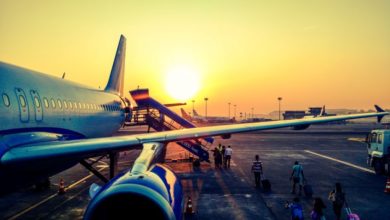 Top tips: What to do when your flight gets cancelled 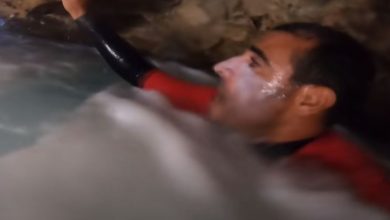