Listen to the voice inside you. It’s telling you to go.

JaBig, a Montreal-based DJ, buys a bike on a whim and decides to attempt to beat the record for the longest continuous bike ride in a single country. What’s more, he’ll ride a single-speed, fixed-gear bicycle and finish in the winter, approaching the Arctic Ocean by way of Canada’s northernmost continental hamlet, Tuktoyaktuk in the Northwest Territories.

We pick up with him as he’s closing in on his endpoint along a 188km-long ice road. In his final kilometres, he falls more times than he has in the previous 17,000km combined.

JaBig knows he is where he is meant to be, but the final hours will push him further than he ever imagined. The journey is bleak and beautiful at the same time, and JaBig’s story will make you pause, asking yourself, “where would I go from here?” 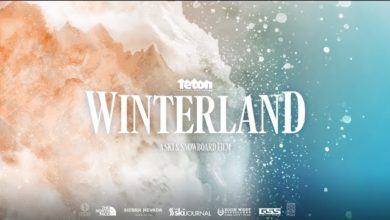 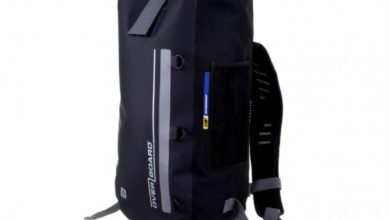 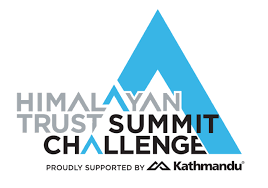 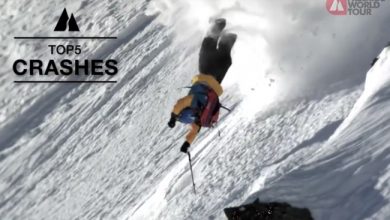