After knocking off four of the world’s most treacherous deserts, 24-year-old ultramarathon runner Jacqui Bell from Brisbane Australia is in New Zealand with her sights set on being the youngest person in history to run an ultra-marathon on every continent in the world.

After last year being crowned the youngest female ever to undertake the four desert ultra-running event challenge in one calendar year Bell will be one of the 120 competitors lining up this Sunday to run in the Anchor Milk Otago Alps 2 Ocean Ultra that starts at Mt Cook and finishes 323 kilometres and one week later in Oamaru in North Otago. Bell successfully ran gruelling 250 kilometre ultra-events in Namibia, the world’s oldest desert located in southwest Africa, the Gobi Desert in Mongolia, the Atacama Desert in Chile and finally Antarctica, in the process ticking off four of the world’s seven continents.

The Anchor Milk Otago Alps 2 Ocean Ultra will be her longest race yet, and it will be followed by ultra-events in Iceland and then the Grand Canyon in the United States to cap off an ultra-marathon on every continent in the world.

Throughout her young life she has battled with mental health experiencing first-hand what it is like to feel insecure, helpless and make emotionally-charged mistakes saying that before taking on running more seriously she was battling many inner demons eventually turning to running to clear her mind, not knowing it would change her life.

“I needed a massive challenge to help get myself back on track,” Bell said. “My addictive personality had caught wind of everything that wasn’t good for me so it (running) was pretty much my last resort to get back to living my best life.”

In 2015 Bell, who works in the fitness industry as a personal trainer, discovered a newfound passion for running and started competing signing up for her first 50 kilometre ultramarathon event aged just 20. She was hooked and then ran in every ultra-event she could until her ambition saw her conquer the four deserts challenge, and now is focused on being the youngest person in history to run an ultra-marathon on every continent in the world.

“I have run on and off since my first ultra-marathon but in the last two years I have really gotten back into it a lot. I have been battling some injuries but find a way around it; I really love ultra-running. The people and the places are the best part.”

Not only was Bell working hard on the trails and in the gym but while competing last year she raised over $17,000 for mental health charity the White Cloud Foundation. She has built strong partnerships with some well-known brands that include Jaybird and Flight Centre, acknowledging that without their support she would not be able to do pursue her ultra-running dreams.

The Anchor Milk Otago Alps 2 Ocean Ultra has attracted competitors from 14 overseas countries with overseas competitors making up almost two-thirds of the 120 entries.

There are 46 New Zealanders racing along with 34 Australians and nine competitors from the United States and Canada. Other countries represented are England, Scotland, Ireland, Brazil, Estonia, France, Germany, Italy, Switzerland and Tonga.

“I am looking forward to the beautiful landscape in New Zealand,” Bell, who is visiting New Zealand for the first time, said.  “I can’t wait to clock off from the everyday stresses of life and get to run every day in the mountains.” 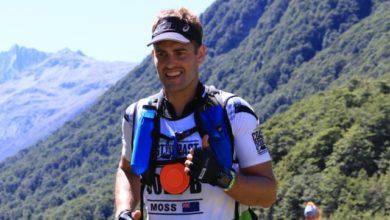 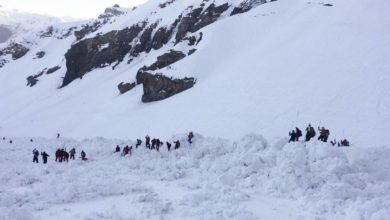 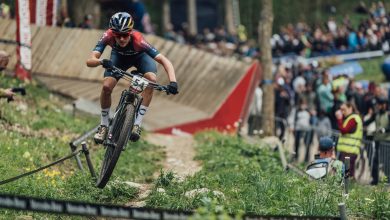 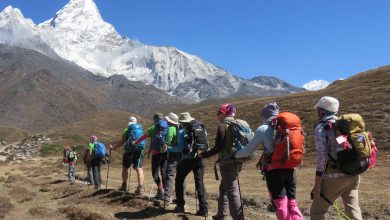