Leeds Beckett University researcher Eric Brymer has heard the assumption that there must be something wrong with extreme athletes. The assumption goes that taking part in activities with such high levels of risk is clearly insane. What would motivate these athletes to choose this lifestyle? The question of why anyone would want to get involved in extreme sports is often asked about one challenge, in particular: climbing Everest. Legendary mountaineer George Mallory once simply responded with “because it’s there”. But what of risk? And is the risk factor as high as many perceive it to be? This argument of risk is an interesting one and applies to more than just adventure sports. Gambling is another field with perceived risk, but like with adventure sports, the key is in gaining knowledge to mitigate that risk and increase the odds of success. If you played at a casino online (NZ-based or otherwise) and you knew how to play certain games and took the time to learn strategy, the risk factor would subside. It would only make sense that the same would be true for adventure sports. Brymer was studying a masters degree in sports psychology at the University at Liverpool a decade ago and working at an adventure camp when he saw that this view of extreme athletes was normal in the field. Brymer’s career has revolved around the study of what motivates extreme athletes. In fact, he’s a bona fide expert on the subject, and his book Phenomenology and the Extreme Sport Experience disputes many of the theories of the motivations behind why extreme athletes do what they do. Brymer insists that they don’t do it for the risk or for a rush of adrenalin. He interviewed dozens of athletes and found that extreme sports helped these athletes feel a closer bond to nature, increased their self-awareness, and made them feel more at peace. This may explain why researchers have found it difficult to nail down why people take part in sports deemed risky. Researchers have explored these athletes’ genetics, investigating whether being exposed to high levels testosterone in utero makes some people more prone to risk-taking than others, or whether there’s such thing as an “adventure” genotype. However, seeking out what makes extreme athletes different from others ignores a trend: extreme and adventure sports have become increasingly popular over the last 30 years. While there has been a decline in participation in traditional team sports, kayaking, surfing, and climbing have seen record growth.

So what is it that motivates people taking part in extreme sports? Research from Brymer suggests that it’s a matter of satisfaction from having finally accomplished something after numerous failed attempts. Another response from athletes was that pro climbers and wingsuit fliers invest a lot of time in trying to minimise the risks. They learn all there is to know about their chosen sports, with weather conditions being the main focus.  Of course, the risks are real. There are too many obituary entries of top-level BASE jumpers and pro climbers, and at an alarming frequency, to deny this fact.

Alex Honnold, who is perhaps the most unflappable, impressive solo climber of all-time, said that how someone defines risk matters. He admits that if it is defined as something where the outcome is uncertain that he is taking risks. But he also denies that he has a death wish. So how does Honnold define risk? He concedes that it was the idea of making him sound “badass” or “rad” some 10 years ago. But now his interoperation of risk is more on the subtle side. He now defines it as a deep sense of satisfaction. He wants the feeling of having achieved something and the deep contentment that comes with it. In other words, it’s personal rather than adrenaline. 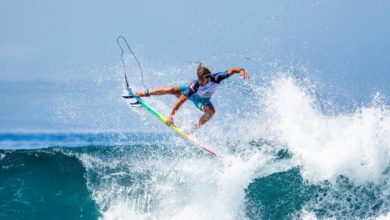 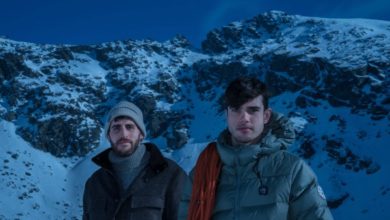 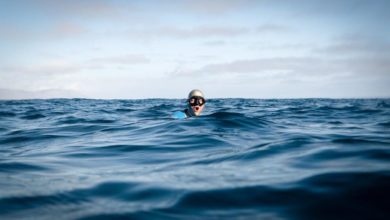