The snowfall provides a glimpse of the winter season to come and Destination Queenstown interim chief executive Ann Lockhart says Kiwi and Australian snow fans should start getting ready to visit Queenstown for their snow adventures and ski holidays.

In anticipation of opening next month, the Southern Lakes ski areas are in their final stages of preparations. Cardrona Alpine Resort is scheduled to open on 12 June, followed by Coronet Peak on 19 June, while The Remarkables and Treble Cone are both set to open on 26 June. “We’ve been teased by a few dustings of snow over the past month and this winter blast has dumped 10cm of snow at Coronet Peak and 18cm at The Remarkables overnight with more to come. Combined with our snowmaking network cranking in these cold conditions, we’re getting set for a great start to the season,” said Paul Anderson, NZSki CEO.

Bridget Legnavsky, General Manager Cardrona Alpine Resort and Treble Cone Ski Area shared this sentiment. “The first snow in May is always exciting for us. As well as having snow under our feet, the ground is cooling so we can look to start snowmaking when conditions allow. It’s a good sign of things to come,” said Ms Legnavsky.

“Queenstown is the Southern Hemisphere’s leading four-season resort, the skiing is world-class and our region offers an unrivalled range of winter experiences on and off the ski fields. Our businesses and ski areas are looking forward to welcoming Kiwis and Australians for this magical season, and seeing them hitting the slopes and immersing themselves in everything our spectacular region has to offer,” added Ms Lockhart. 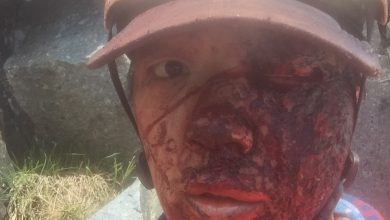 What Happens When You Fall Off a Mountain: 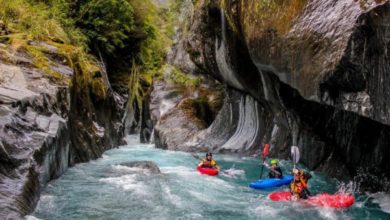 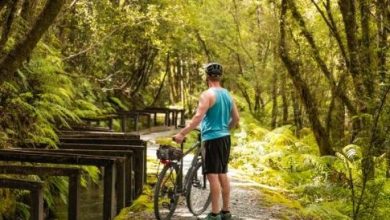 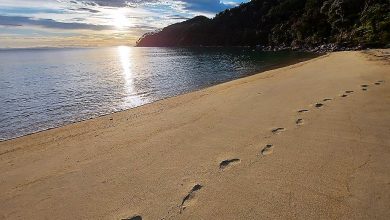