Dave Clark, owner and director of Clark Global, has always had an insane passion for travel. After a successful 20+ year career in building and fabrication in New Zealand, he embarked on his first intrepid journey from Cape Town to Cairo over six months with a well-known overlanding company. After 157 days of packed buses, camping every night in every weather condition, he learnt two important things; 1) he needed to see more of the world and 2) he needed to do it on his terms, his way.

But what did that mean? Anyone can pack a suitcase, book a tour and see what the world has to offer – but that is not what intrepid adventure travellers aspire to do! Adventure travellers want to explore beyond the tours and experience the world down the path less travelled. But to do that, you need to be in control of your own adventure, so that is exactly what Dave set out to do.

18 months later, after returning home to NZ from Africa and spending a considerable amount of time researching a vehicle that could handle what it was going to be put through, he put his life on hold, and moved to the UK. He began building his first Unimog 1550 expedition truck ‘Aroha’ with the plan to take it back to Africa and explore the Western Coast. Unfortunately, Ebola had other plans, so a new route was to be found.

Dave says “It’s liberating to be able to pack up your home, set off and explore the unknown … Overlanding as a form of travel is in itself a wonderful way to explore what a country has to offer. More so than not, many people fly into main cities, see the tourists sights and fly onto the next major city without fully having the sheer joy of immersing themselves in the backcountry, meeting the locals and experiencing the culture in its purest form …”

“…This experience is only enhanced when you have your own overlanding vehicle, where you are the creator of your own adventure and destiny. Stop where you want, stay in places where few people have ever seen and do what you want when you want. You don’t need to be anywhere by anytime to meet anyone – you can just be you. A gift rarely experienced by people nowadays.” Once he landed in the UK, he collected his Unimog and drove it back to the outskirts of London. Once the crate arrived with all the necessary tools to build her, less than four months later, and with his best mate in tow, they drove ‘Aroha’ on her maiden voyage from the UK along the Silk Road via Mongolia and Russia over eight months, totalling a massive 41,000km and 17 countries.

Over the eight months, the pair experienced and encountered some truly awe-inspiring events, including arriving in Turkey and taking the truck off-road into an unmarked clearing in a forest to sleep on a cliff top after travelling for 22 hours straight. To then stay the next night in a carpark they found in the dark, only to discover the next day while on an ANZAC tour that they unknowingly had not only stayed on the cliff the ANZACs had to climb up when they accidentally landed in the wrong place, but the exact place they stayed had a monument that a specialist they spoke to hadn’t been able to find again in 10 years. To add to the awe, the carpark they stayed at the next night was on Brighton Beach, where the ANZACs should have landed. And it just got better. Seeing the infamous Gates of Hell in

Turkmenistan, to being stuck in quicksand for 27 hours in Kazakhstan. They fell in love with the majestic landscapes of Kyrgyzstan, the vibrancy of Almaty and the humble nature and generosity of the Russians.

When travelling through Mongolia they went the first five days without seeing anything but the odd camel and shepherd. When they did come across a nomad family, they were excitedly chased down by spirited children smiling and waving (the sheer joy would compel anyone to stop). They were then welcomed into the family yurts where they shared meals with families that had little to spare. Giving what they have is all they know – they have a sharing culture. They returned the generosity throughout their travelling in kind. They cooked and shared their food, they prepared and smoked shisha around family tables, they fixed motorbikes, towed out trucks, gave first aid to a family that rolled their water truck down a bank and got their truck back on the road.

As sparse as Mongolia is, they still drove down rivers to camp as far from civilisation as they could, only to still hear the greeting of a lone shepherd on a donkey at the front door. Being able to immerse themselves so deeply meant that they met amazing people, made lifelong friends and more importantly sparked a dream.

Since the Silk Road, ‘Aroha’ has spent time in NZ before being shipped to the US to attend Burning Man and then driven through some of the most remote parts of Canada into the North Pole to see the breath-taking Northern Lights on display, through to Houston over six months just last year. With ‘Aroha’ still in Houston and set to be shipped over to the UK, Dave has now built her big sister, ‘Arohanui’ which is his show and NZ based truck. Everything that Dave learnt and experienced inspired him to form Clark Global LTD and build expedition vehicles that with the right engineering will enable kiwis and global overlanders to explore the world on their own terms.

It just goes to show where a passion and a dream can take you. In only a few short years, Dave has expanded his factory and crew, built a new showcase truck, consulted and built expedition trucks for multiple customers – at the same time expanding his global connections and strengthening his reputation as being one of the leading expedition vehicle specialists.

“We believe that freedom of travel is enhanced by building a vehicle that is 100% uniquely you and satisfies all your needs; even the ones you didn’t know you needed”

‘Arohanui’, their new U1700 Unimog expedition vehicle, is the culmination of their global travels and displays the very best in engineering, fabrication, knowledge and specialist collaboration with some of the leading suppliers in the industry. LIVEABLE AND UNIQUELY YOURS

Dave Clark and the team bring all their experience to create expedition vehicles that drive, defy and allow you to see more of the world, your way.

Starting from the bottom up Dave and his team will work with you to build your dream travel vehicle. They can work with any chassis and cab. Couple that with the expert design and precision build of the cabin – any vehicle can become your adventure home on wheels, no matter the conditions.

Clark Global offers a full 360 service. They can work with you to provide:

The team can design and build vehicles that will satisfy all your dreams, needs, challenges and creature comforts.

Clark Global is proud to be a kiwi company, offering not only fellow kiwis but the global market, the ability to explore everything the world has to offer, their way. Nothing is impossible.

Take the first step in making your dream a reality – talk to us today about what is possible, obligation-free. 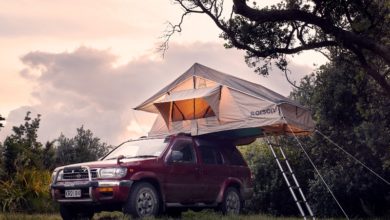 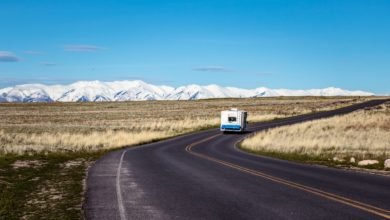 Send us you Van LIfe pictures 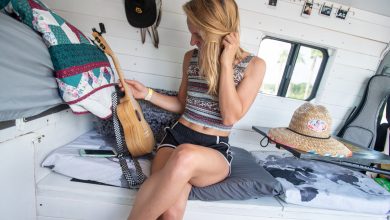 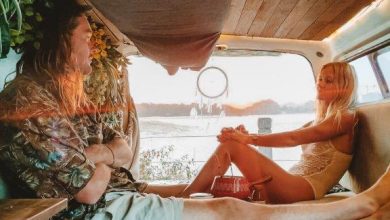 Tis the season to be Jolly 🎅