The NZ Mountain Film and Book Festival have launched the 2019 programme and tickets are on sale. The ten-day programme boasts a world-class collection of speakers, workshops and includes 74 adventure films, 7 of which are world premieres. The event will once again take audiences around the globe, from the Antarctic to the Arctic, on journeys of action and reflection. Mark Sedon, Festival Director says, “Disquiet for environmental issues is a common thread woven amongst many of the films this year. The climate issues sit front-and-centre for the adventure community and over the last few years the content has progressed from contemplation to action. And, of course, we have our fair share of incredible adventurers undertaking phenomenal expeditions and hardcore missions. This years programme is just world-class, the festival fans will not be disappointed.”

The Hiddleston/MacQueen Award is presented to the Best NZ Film each year. The film award is given in the names of two Wanaka adventurers and is a nod to the spirit of adventure they lived for. The winners of the 2019 award Sophie Ballagh and Ewan Blyth, encapsulated the spirit of this award with their film ‘Iceolation’. The film follows the pair for on a self supported, two-week sea kayak expedition in Antarctica. The cinematography showcases the tranquility, isolation and extreme beauty of the continent. The pair captured spine-tinglingly close encounters with wildlife and the film portrays the contemplative affect such remoteness can have.

The film also offers an insight into the preparation for the expedition. Blyth writes, “The process of planning an Antarctic expedition is as involved as the expedition itself. The meticulous preparation had begun with a conversation aboard the One Ocean Voyager, 18 months before. We were blessed with the support of a successful polar tourism operation that we knew intimately, the backup of two ice-strengthened research vessels, and access to the knowledge of people we call friends, many of whom will be forever immortalised in the chronicles of Antarctic history. Collectively they share hundreds of years living, adventuring, working and breathing all that is Antarctica. But at the end of it all, it would just be Sophie and me, out facing nature in all her glory. Who we knew, and what we wished we’d packed but hadn’t, would stand for nothing when that moment arrived”. The filmmakers receive $1,000 NZD in prize money. 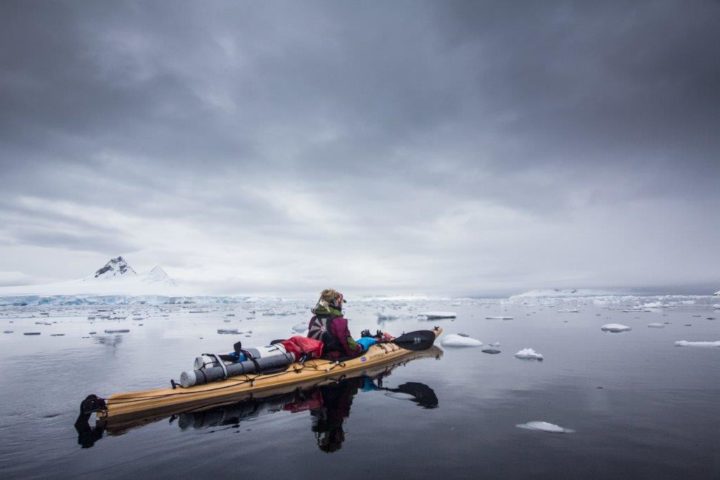 Four films have been nominated as finalists for the 2019 Grand Prize Award and $1,000USD. A jury will judge the films during the event and the winner will be announced on Wednesday 3 July, the final night of the Wanaka event. Finalists for the Grand Prize are all New Zealand premiers and category award winners, they include:

Programmes will be available at Paper Plus in Wanaka or The North Face Store at 38 Shotover Street in Queenstown and online at mountainfilm.nz. The NZ Mountain Film and Book festival runs in Wanaka June 28 to July 3, Queenstown July 4 to 6 and Cromwell July 7. 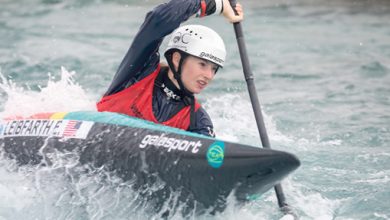 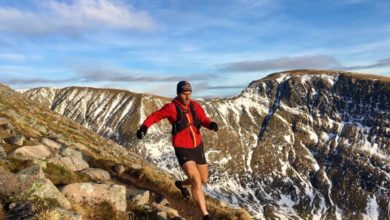