Opening a couple of days earlier than scheduled, The Remarkables in Queenstown today welcomed the first guests to the ski field, marking the start of the 2018 ski season in the South Island in style.

Due to open on Saturday, the team at The Remarkables have worked hard to capitalize on the early snow falls added to with the extensive snow-making system on the field to give guests a couple more days to the season.

Over the last weeks, a total 70cms have fallen, leaving a solid snow base and covering almost the entire mountain, which is about 40 minutes from downtown Queenstown. “We have been grooming and preparing trails, in absolute awe of the conditions to date!

“It’s great to see so many snow addicts up here getting back on the boards and boots, and loving it”

The first guests on the lift from left to right were Jimmy and Jacko Paterson, Darren Craig, Francois Lambrechts, Ferry Stolk and Claire Golding all from Queenstown.

As well as the usual bragging rights, they received a first-on-the-chair shirt and breakfast burrito voucher. The first 100 or so guests enjoyed a sparkling Amisfield wine, and warmed cheese rolls – a southern delicacy.

As well as the learner conveyors, six-seater high speed Curvey Basin and four-person Alta, Sugar Bowl and Shadow Basin chairlifts which are all open.

The Beginner’s Terrain Park has been set up on Calypso with 6 features already to ride and slay!

At the time of going to the press, almost 700 guests had passed the lift gates, with a steady stream continuing to make their way to the ski field.

Over summer, The Remarkables team have been upgrading food and beverage operation, invested in roading and transport, upgraded the kids Kea Club space and brought in new rental stock.

“To get people fuelled and back on the mountain faster, we have fine-tuned the barista bar for a more efficient coffee service, and made a larger “grab & go” prep area to refill favourites such as pies, chips and pastries quicker,” says Ross.

The popular Ice bar, expected to opening on the 16th of June, is also getting upgraded with purpose-built BBQs.

“This is a great mid-trail spot for epic photo shots, so we want to make sure the bacon butties and other yummy bites are cooking in almost all-weather conditions,” says Ross.

Across both The Remarkables and Coronet Peak, European-style trail grading will now split the field into learner, intermediate, the new red intermediate advanced before expert black runs. 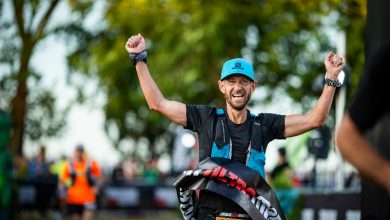 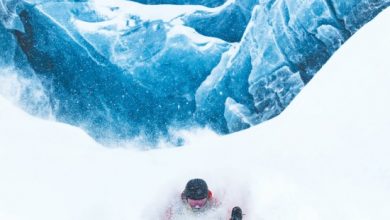 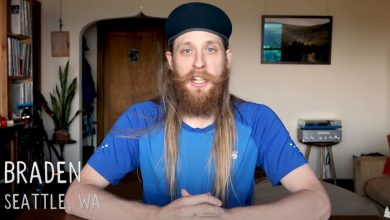 Tips for How to Get Started Running