Thousands of Kiwi drone and e-bike owners are being warned to check their insurance policies as experts caution the industry has not kept pace with the development of new technologies.

Simon Moss, partner services manager of NZbrokers, one of the country’s largest insurance brokerage groups, says their analysis of the home contents policies on the market found significant complexity and variation in the policy wording – leaving many e-bike and drone owners unexpectedly without cover for loss, damage or third party liability.

“When consumers purchase this type of technology they tend to think of it as they would for a model aircraft or push bike – as they are seen to perform the same function.

“The insurance company is looking at it very differently however – while they may cover your $5000 push bike, many will not cover your e-bike of the same value because of terms in the policy or the legal status of your e-bike.

“Similarly, a drone may be treated by insurers as a type of aircraft if it is capable of lifting more than its own weight – a criteria which is impossible for most consumers to measure.

“What this means is your drone may be covered for loss if you drop it while getting it out of the car, but if it falls from the sky while in use, you are on your own.

“From the insurers perspective, drones and e-bikes are an unknown risk and until they have an accurate picture of that risk they will tend to act conservatively,” he says.

Moss says the growth in recreational drones has seen a wide range of products enter the market and they can retail at more than $5000 however, almost 700 complaints have been made to the Civil Aviation Authority about users of drones in the past five years.

Moss says the rapid evolution of the technology is contributing to a lack of consistency across insurance policies and creates more uncertainty for consumers. 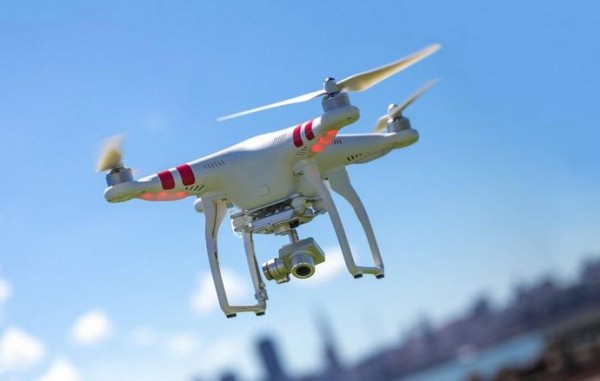 he says once insurers start to see a claims trend it is likely that more exclusions and conditions will be applied to both e-bikes and drones.

“Historically we have seen a precedent for this type of model, in the 60s & 70s insurers began to exclude sporting goods ‘while in use’ after they found themselves paying out for bent golf clubs and damaged windsurfers!

“Later, we saw a similar trend with laptops, after insurers realised they were replacing damaged technology with better equipment because you couldn’t buy the same product with old software anymore. So anything over two-three years of age would then be replaced at its second hand value,” he says.

Moss says some home contents policies will cover an e-bike if its output is under 300 watts, which is the ‘maximum power output’ before the bike is classified as a motorcycle by NZTA regulations.

“This is one source of potential confusion as some e-bike motor manufacturers print on the motor their maximum ‘input power’ because that number is larger (typically motors run at about 80% efficiency) thus giving the impression the buyer is getting a more powerful motor.

“Conversely a consumer may see ‘300 watts’ written on the motor but the bike may generate more power than this when in use,” he says.

Moss says some policies will not cover e-bikes and drones while others will set maximum standard limits but will include third party damage.

“The risk of a road accident on an e-bike, which can travel in excess of 40 kmph, is at least as high as any other road user travelling at that speed and most home content policies we looked at don’t cover owners for third party damage to other vehicles.

“And if a drone happens to cause an accident while it is in use near a road, the owner will be left to foot the bill in most circumstances,” he says.

Moss says while there are no e-bike specific policies on the market at the moment, some insurers are starting to offer better cover for drones.

“Drones have a number of commercial applications and so we are seeing what amounts to mini aviation policies coming on the market now, but there are limited options for private or hobby drone users” he says.

Moss says consumers who are concerned about the level or type of cover they are receiving should consult a broker. 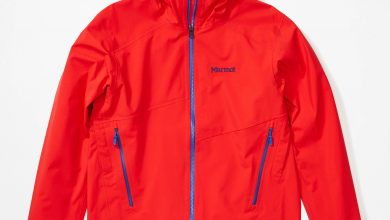 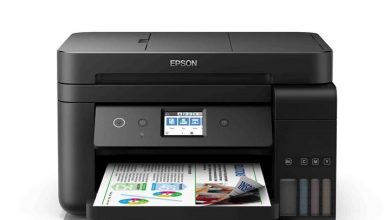 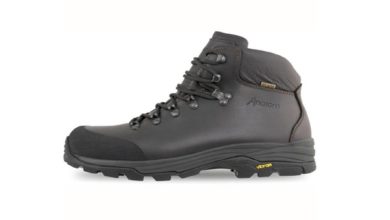 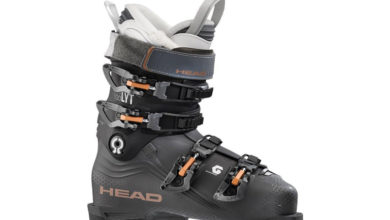