Even Georgia its 3800km away from Spain, its pretty easy to get there, from Barcelona there is a 4:30h flight to Kutaisi, the third most populous city and Georgia and one of the oldest inhabited cities in the world.  We arrived late evening and went to Batumi, capital of Adjara region, located on the coast of the Black Sea. We slept in Hotel Divan Suites, and the next morning we put all the luggage back to the cars and drove to Goderdzi. It is an enjoyable drive since you go through small towns, beautiful mountains and the road gets more and more difficult the more close to Goderdzi you are because its not paved, but the 4×4 car won’t have any problems and its like an easy off-road expedition.

We checked in in Ambassadori Goderdzi Hotel at around midday, we eat something fast, prepared all the gear and went straight to the lift. Goderdzi ski resort its situated at an elevation of 1.724m and goes up to 2.364m, and with only two lifts you can find endless freeride lines outside the slopes. It was snowing all night and we found some powder, we were excited and the snow didn’t disappointed. We were really happy. We did a couple of runs while taking pictures and videos and enjoying the unbelievable views of Goderdzi valley. After the sunset we skied to the front door of the hotel and we headed to the spa for a bit of relax. 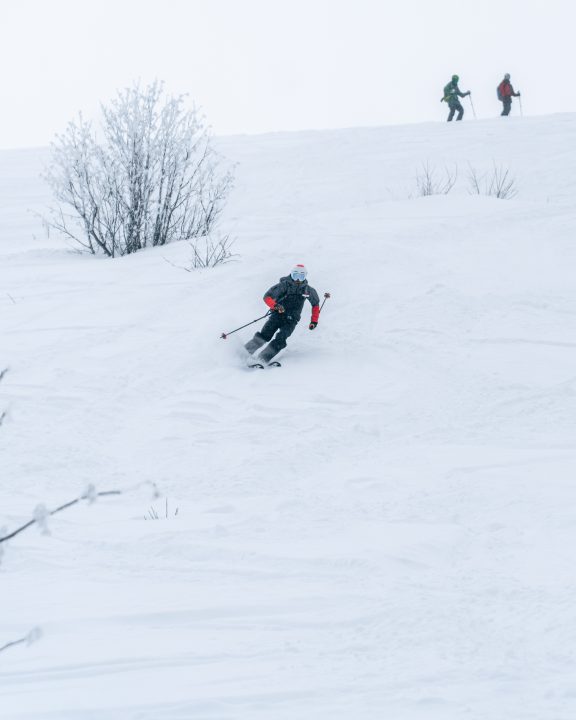 We spent the next two days playing around with the catski, the terrain its not very steep but really fun since the catski can take you almost anywhere you want and we didn’t stop doing runs in the middle of the small houses, the forests and some open areas where you can play around doing fast and long turns. We enjoyed every second of it. Tuesday was a bluebird day with no wind and you could see far away, it was warm but the snow conditions were really nice, and you could choose so many different lines. There is almost no risk of avalanche so it was like a big playground, we only had a meeting point with the catski at the end of the slope, the rest was free of choice. Wednesday we had a couple of hours of sun and then the fog came in and started snowing, we chose the forest parts where we had more visibility to ski. We had a quick lunch after a long morning and we went back to the top for a “sunset mission”. It is amazing how the views can change with a good warm and colourful sunset. In this area there are a lot of small wood cabins that the farmers use only during the summer to work at the fields with the cattle. This make a breathtaking scenery where you can see all the small huts covered in untouched snow. The next day was a travel day, from the southern part of the Georgia to the north, to the Greater Caucasus. The plan was to leave Goderdzi in the morning, have lunch at Batumi and drive to Mestia. It was a long day but we used a rest day to charge batteries for the second part of the trip. It was also great to know better the Georgian culture. We arrived late night at Mestia, had a great dinner at the hotel and went to sleep.

The next day we were headed to Tetnuldi Ski resort. Things were really different here, much bigger ski resort, much steeper and higher mountains and more people, still we felt we had the resort for ourselves. We woke up and the sky was covered in clouds, however when we took the second lift to the top of the resort, we cross the cloud layer and we saw where we really were. A magnificent views of mount Tetnuldi (4.858m), mount Ushba (4.737m) mountain and other from the Greater Caucasus.

We were very happy to have Vagabond Adventures as our guides ( they knew the terrain because it was his home resort ) since there is not only high risk of avalanche but its very easy to get lost through the woods. We spent all day skiing out of the slopes and enjoying the Georgian powder. After we had a couple of cheese and meat khachapuris and that was it for the day. The last day of ski we went to Hatsvali ski resort. we did a couple of runs through the slopes with an astonishing views of the Ushba mountain and then we put on the skins and did some ski touring around. It was a short one but enough to know the area has a lot of potential and thousand places to explore amongst big mountains.

After one week in Georgia, we can say that the country exceeded our expectations by far, and not only snow wise. We loved the food, all types of khachapuris we tried (cheese, meat and beans), we also did a Khinkali masterclass and we loved it, making it and eating it. Also the sweet desserts churchkhela (candy made of grape juice and walnuts), all kinds of meat with different sauces and spicings like Ostri, and the one we all fell in love, Shkmeruli, crispy chicken with creamy milk and garlic sauce. Most delicious chicken dish we ever tried.

Also the people is super charming, they always invite you to try their homemade wine or the local vodka, even if they don’t speak English or Spanish they always receive you with a big smile and you can tell you are more than welcome.

In conclusion, it was an amazing trip to a country that its like a hidden gem and we know for sure we will be back next year. We want to know more about the country and enjoy everything it has to offer; tons of snow, delicious food, lovely people, astonishing landscapes, adventurous terrain and charming culture.

From mteh latest issue of Adventure 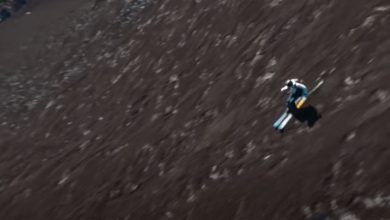 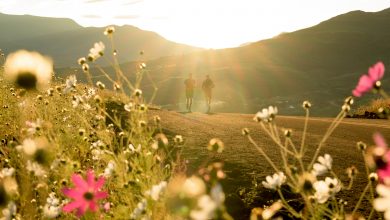 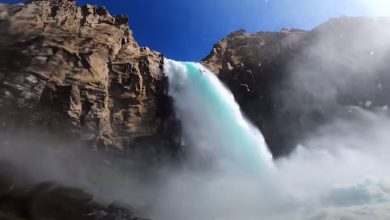 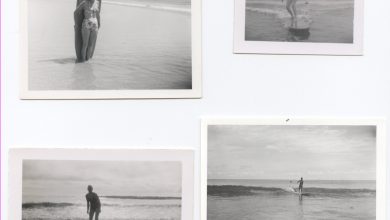 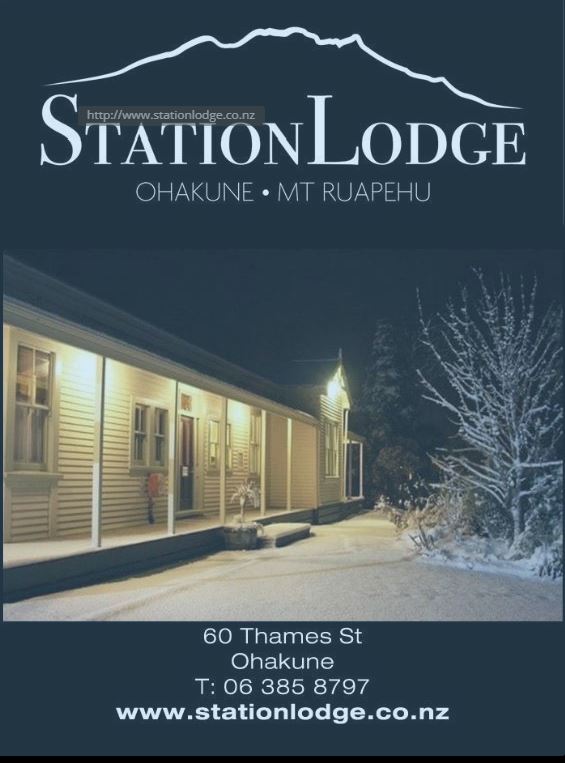