Former All Black Captain Richie McCaw has leveled up his performance at GODZone today to take out a second-place alongside his isport teammates,  Coast to Coast champions Dougal Allan and Simone Maier, along with Theo Wordsworth.

“I have to say it’s nice to get to the finish line – I was concerned that during that last stage we would make a mistake in the forest on the bikes, so it’s a relief to get it done finally,” said McCaw. ” That last kayak section on Lake Taupo was great to get off the legs after that big trek in the Kaimanawas.”

Team isport has gone toe to toe with Queenstown’s team Tiki Tour over the past six days of racing the 666km Chapter 9 course. McCaw says his team was strategic about getting past them before it was too late in the game.

“On the trek, Tiki Tour was running too hot for us to get in front of them, so we just bided our time. We both entered the Lake Taupo paddle leg simultaneously, but we gained and caught them up just before coming into the Kinloch transition this afternoon. I think they were a bit surprised by that and we just went for it.”

Simone Maier said the racing in the North Island for the first time was intriguing.

” It is way different here in Rotorua than racing in the South Island, and we didn’t see many people out there, just amazing scenery. The course had so many different elements – sometimes it felt like two Coast to Coasts in one day,” she said.

The isport team was welcomed into the Redwoods Forest finish line at 5 pm by Richie McCaw’s wife Gemma, daughter Charlotte and parents. His teammate Rob Nichol, who had to miss out on GODZone due to the Covid Level 3 lockdown in Auckland, was also on hand to congratulate the team.

Team Tiki Tour is expected to arrive in third place at the GODZone finish line this evening. 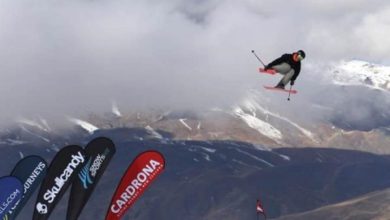 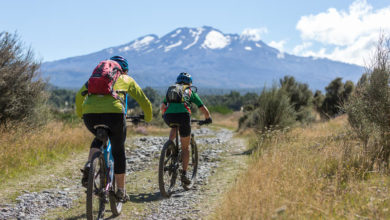 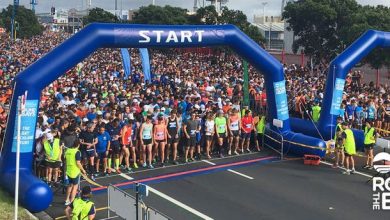 ICONIC ROUND THE BAYS GOES VIRTUAL FOR 2022 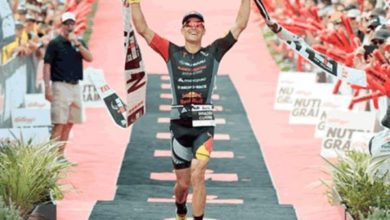