In the 1950’s and 60’s the most common length board at the beach was in excess of nine feet. These boards were heavy due to the materials at the time and were generally anchored with a large single fin. Surfing swept worldwide like a phenomenon, beaches were packed with surfers hooting and generally having a ball. Towards the end of the 60’s the focus of noseriding (hanging 5 and hanging 10) was shifting towards a focus of speed, maneuverability and ultimately getting vertical. To achieve this it was soon realized that boards were going to have to “downsize”. The average board size dropped from 9’6” to 6’3” and under overnight. Waves that had previously deemed difficult to conquer were now the stomping grounds to a new form of surfing that was constantly pushing the limits. Longer boards were deemed a thing of yesteryear and lineups were now filled with surfers riding shorter boards.

Through the 70’s and 80’s there were plenty of developments in surfboards but mainly in the finer ties like 3 fins, lighter boards, removable fins and so on. Surfing had become a sport/pastime that was not that easy to learn due to the equipment designed for “high performance”. Due to the equipment on offer, although a lot of people gave surfing a go, few carried on, as it became something for the “too hard basket”.

In the 90’s however, a resurgence of boards longer in length began to build. Manufacturers introduced the Mini Mal, typically 7’0 –8’0” in length, wider and with a fuller outline. This suddenly offered people learning to surf; older surfers or people who wanted to make the most of smaller conditions on offering an outlet to achieve. These manufacturers suddenly realized they could expand the market they catered for by offering a full range of boards and sales rocketed!  Surfing contests began to offer longboard divisions and people’s minds began to open. People who had surfed through the 50’s and 60’s but given it away with the advent of shortboards found a new “lease of life” and began to head back to the water on longboards. We fast forward to today and lineups are filled with a diverse range of boards from the high performance lightweight shortboard to the retro based 1960’s styled Longboards. To me the largest progression in surfboards has actually been the reintroduction of longer boards as it gave the sport accessibility to a broader range of peoples therefore increasing people surfing. Sure the introduction of 3 fins and lighter materials etc gave higher performance, but that didn’t increase numbers of people surfing.

Longboarding has taken off across the world with women surfers in particular and many are out performing the guys and adding a feminine style and panache to longboarding. Although the numbers of women longboarders in NZ is increasing we are yet to catch up to the rest of the world as far as percentage of women riding longboards in the water. We have some great women longboarders such as Pauline Pullman, Nicky Murden, Jo Moore, Anna Jolly just to name a few and I’m sure we will see many more in the next few years!! 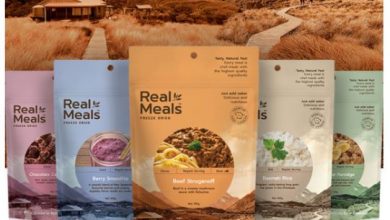 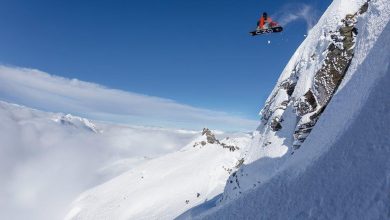 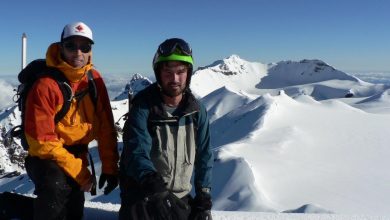 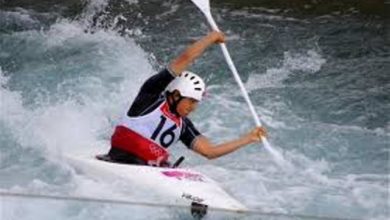